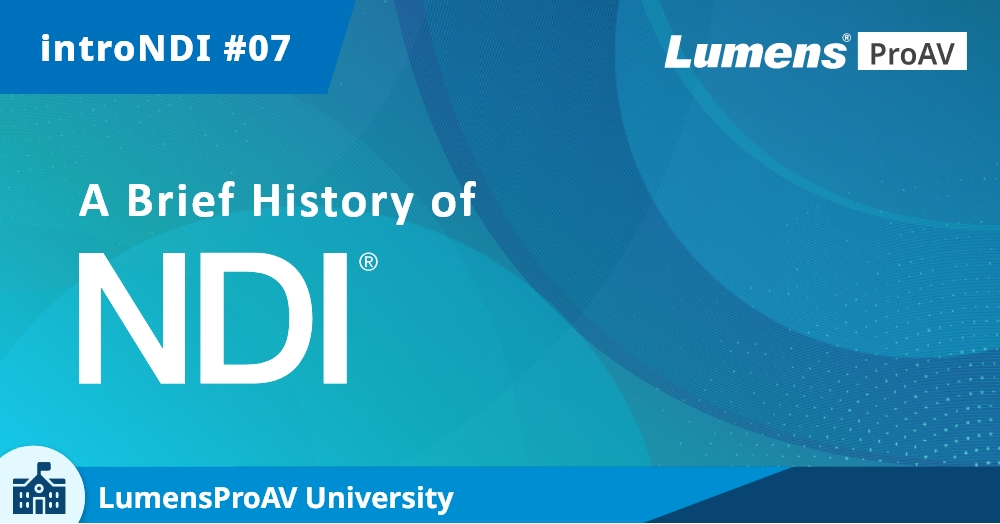 In just a few brief years, NDI has become one of the world's most popular video protocols. It's great for transmitting AV over local and wide area networks. It's also perfect for IP-based video production and live broadcasting. NDI is becoming the format of choice for "connecting the world." In 2021, advances in NDI initiated a new IP-based video production era, making remote production and offsite collaboration possible. Let's see what NDI will bring us next!

A Brief History of NDI

Beginning of the Story

It all started with NewTek. NewTek was founded in 1985 in Kansas, U.S. by Tim Jenison, who was known as the Father of Desktop video. After success with its Video Toaster product, NewTek launched TriCaster, an all-in-one studio that incorporates hardware and software for live switching, video and audio mixing, computer graphics, video effects, and virtual sets. TriCaster, was to become the very first product to adopt NDI.

At the 2015 launch of NDI, Dr. Andrew Cross, the creator of NDI and formerly CTO at NewTek, outlined the protocol's core value: "any NDI sources can be adopted by any NDI destination on the network." The TriCaster became the world's first device that integrated NDI, able at launch to receive up-to 12 NDI sources. Another important early adopter of NDI was VMix, a software-based video mixer that can process NDI inputs and deliver NDI outputs. 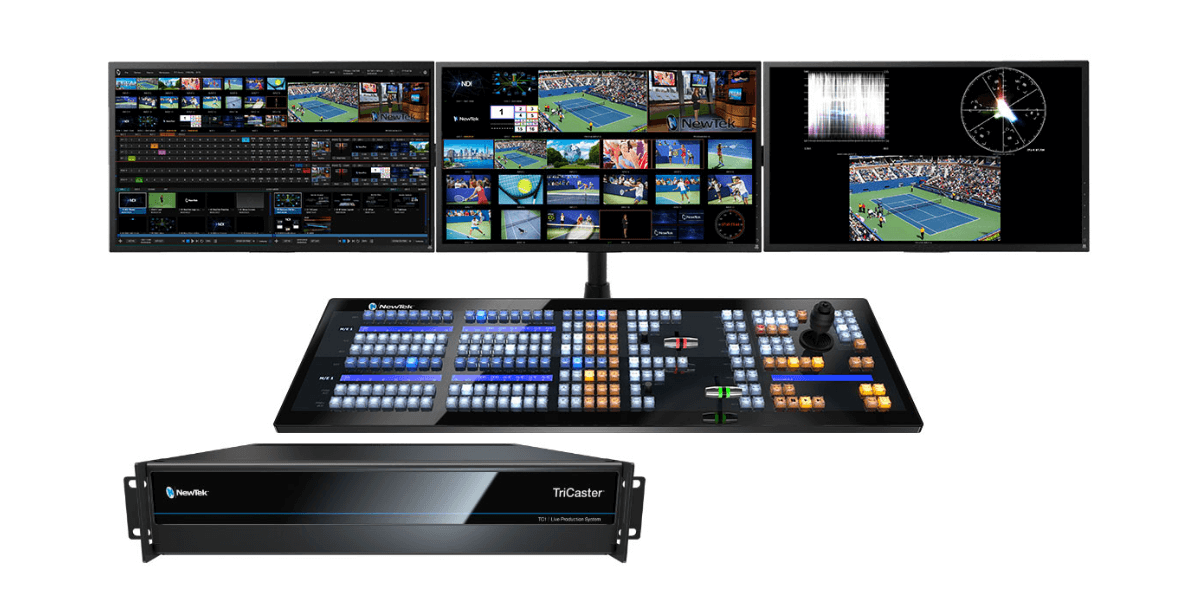 NDI 1.0 version was followed in 2016, by NDI 2.0, which allowed service discovery across subnets via Access Manager (NDI Tools).

In 2017, version 3 of the NDI protocol was released, adding multicast support and other new features. NDI 3.0 introduced the high-efficiency mode known as NDI|HX with H.264 compression. NewTek also introduced the world's first high bandwidth NDI PTZ camera, PTZ1. Following suit, Lumens announced VC-A50PN, its first NDI product. Both PTZ1 and VC-A50PN are truly NDI plug-and-play devices. Lumens also announced that its VC-A50P camera was the first model that could be upgraded to have NDI capability. 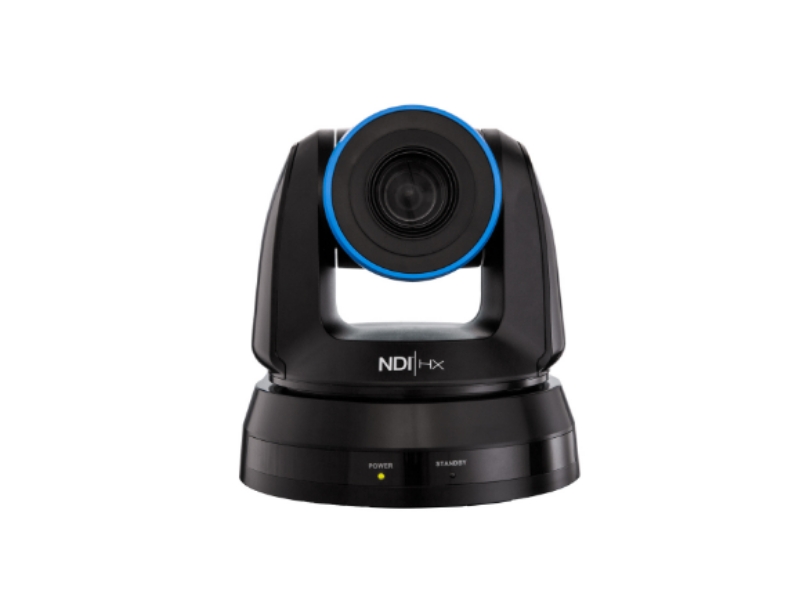 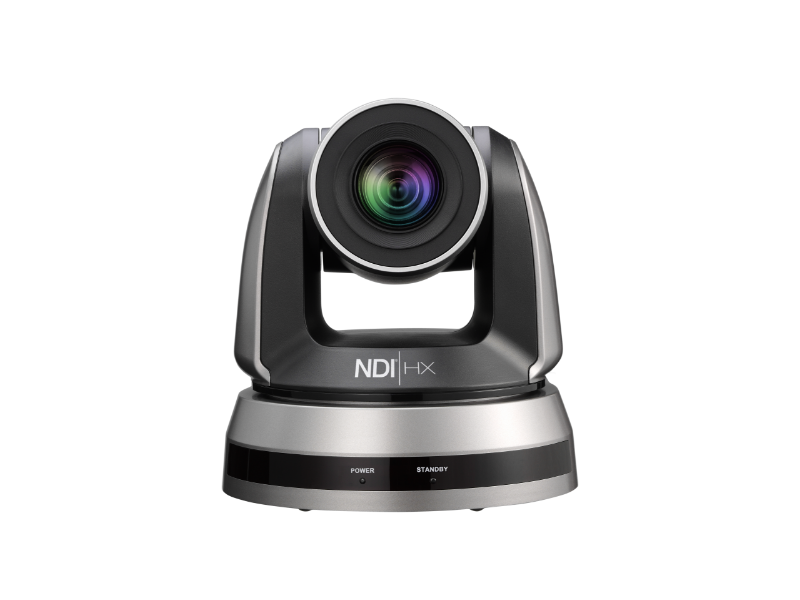 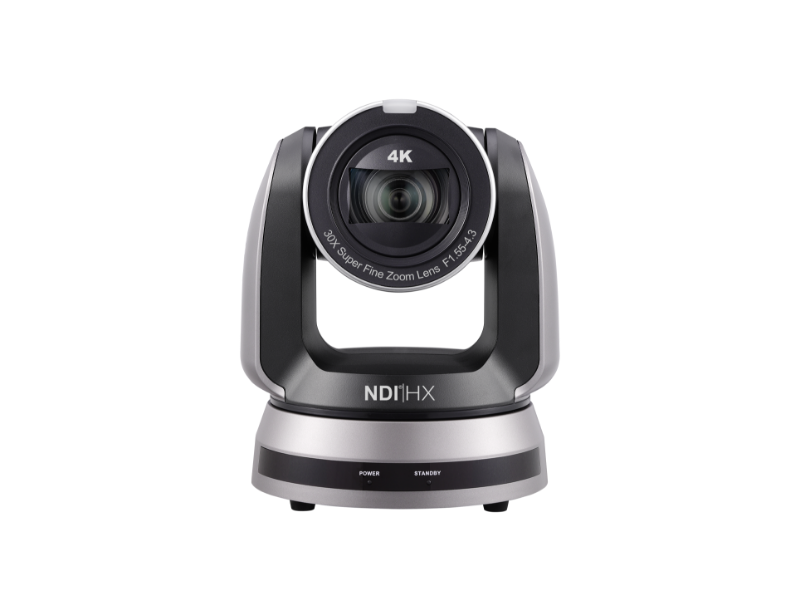 2021 was a revolutionary year for NDI. In July, NDI 5.0 was released. While earlier versions were designed for use on local Ethernet networks, NDI 5 introduced Bridge, which opened up support for NDI over WANs and the global Internet. The growing suite of NDI Tools, enhanced further in 2022, increased the power and scope of the protocol, enabling greater security, audio control and compatibility with more third-party creative software products.

In March 2022, Vizrt Group initiated the future-facing NDI Advisory Board. The founding members include Michael Hallén, Vizrt Group CEO, and Dr. Andrew Cross, inventor of NDI and CEO of Grass Valley. "The NDI Advisory Board will harness the combined experience of panel of visionary experts to support and steer NDI as its adoption grows beyond the Media & Entertainment market."

The industry now awaits NDI 5.5, followed by NDI 6.0 which will no doubt continue to drive the video over IP revolution. 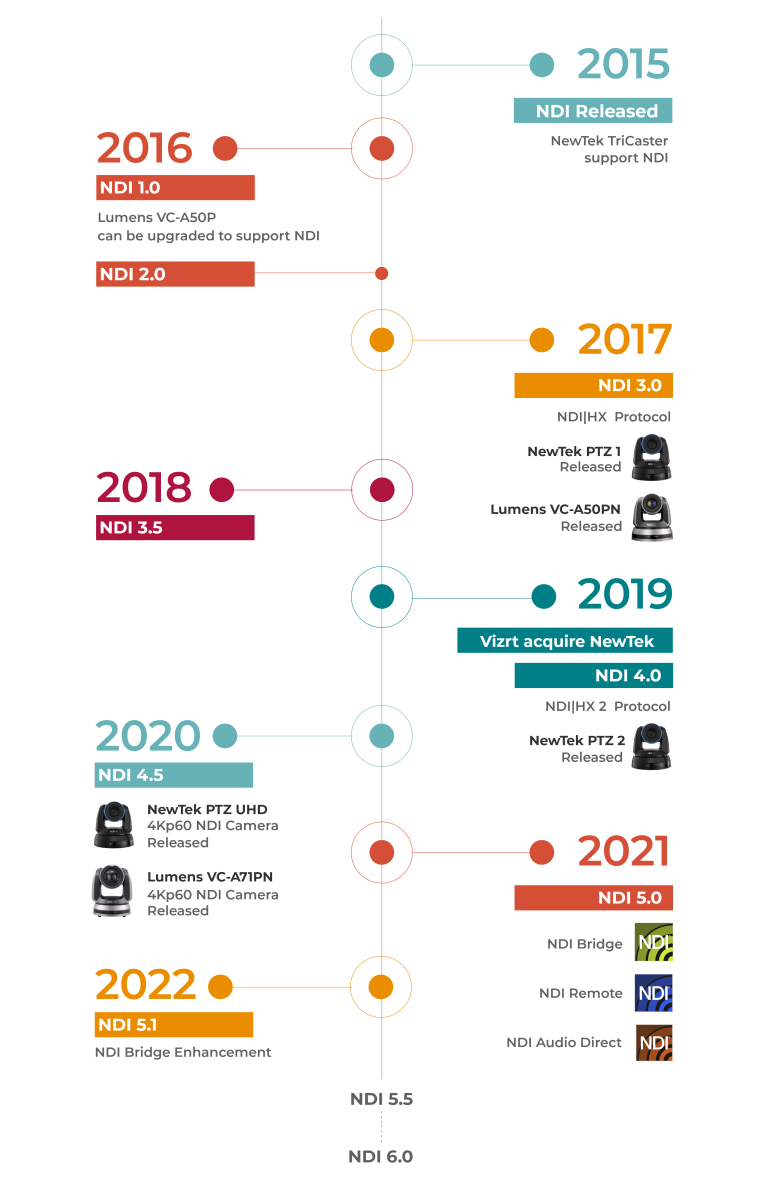