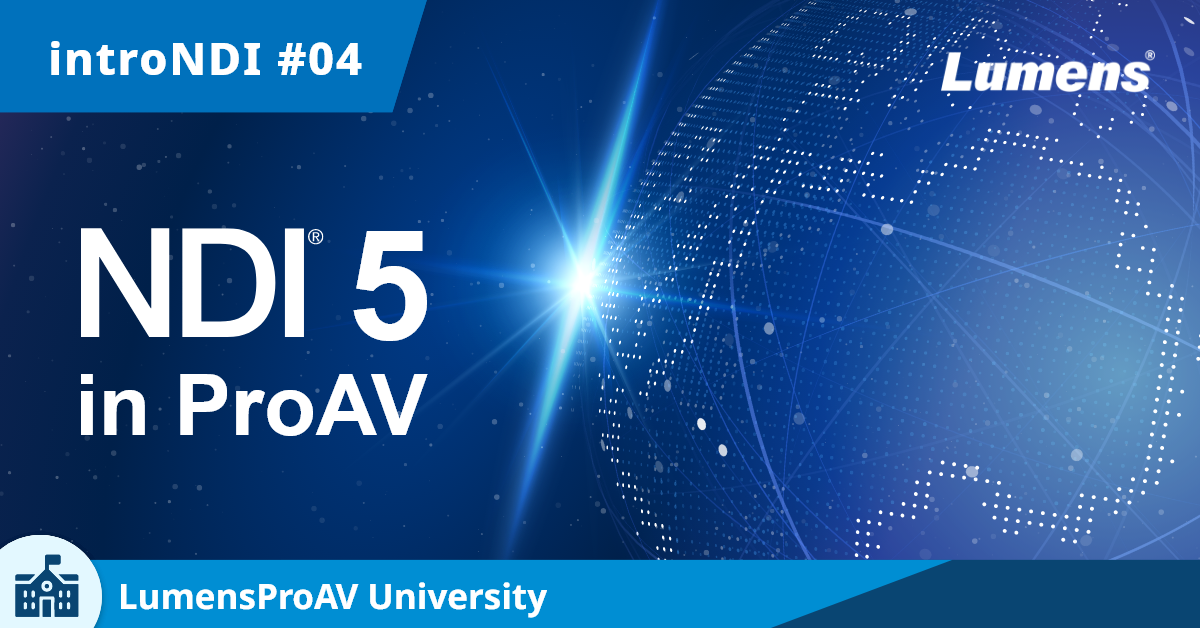 Until the advent of NDI 5, the format was used overwhelmingly in event and broadcast production. This is not just because of NDI's heritage in the media industry. It's also because of specific AV requirements, many of which have now been addressed in NDI Tools, version 5. Now, NDI offers AV managers an enhanced AV over IP technology.

Firstly, NDI now takes video over IP beyond the LAN. Where organizations run a wider area network and remote facilities, the new NDI Bridge allows AV technicians to share a secured connection between independent networks, that might be linked only using the public Internet. NDI Bridge connects not just device to device but entire networks. NDI 5 moves audio and video across WANs and Wi-Fi networks to deliver a smooth, reliable AV experience.

NDI Remote - Turn Your Smartphone into an NDI Video Source

With NDI Remote, external camera feeds can be connected to the Internet to contribute to a live broadcast. It's as simple as sharing a QR code or email-able link with a remote user who can click to join their Smartphone, webcam, or any camera that can stream via a web browser to live production. Using a technology called WebRTC, the connection is fast and stable, and the picture quality is good. With NDI Remote, up to 10 remote guests can contribute live video streams to live production.

NDI Audio Direct breaks the limitation of hardware wired audio mixer and give you a choice to use software-based audio solutions. NDI Audio direct brings virtually any audio software application into NDI workflow without any synchronization issues. NDI allows users to receive audio streams only rather than the whole NDI video stream. It will bring much flexibility and creativity with your production workflow. 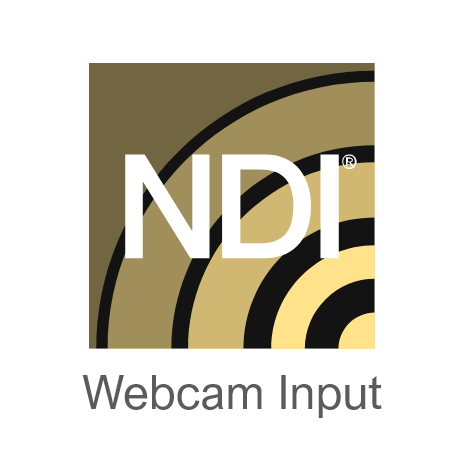 Version 5 also broadens NDI's appeal in the video conferencing and unified communications market. The Webcam Input app turns any Apple iOS or Google Android device (phone or tablet) into a source camera for Teams and Zoom sessions. This versatility sits well with the BYOD and BYOM trends that are well established in the corporate world. 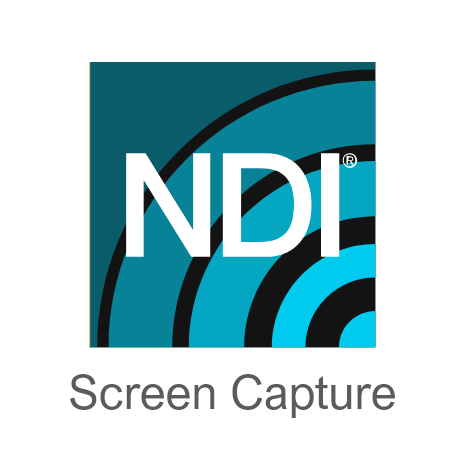 NDI Screen Capture transforms any laptop or workstation into an IP source, as well as a shared creative resource on the network. In short, this gives KVM (keyboard, video, mouse) remote control of any workstation on the network. Quality is high, even supporting game streaming at 120Hz with virtually no latency.

These tools, among many others, mean that NDI meets the needs of AV professionals better than ever. However, it is the arrival of NDI Access which delivers a new level of control over sources and groups of devices. With administrators now able to enforce access rights, and restrict particular groups of users from accessing certain NDI resources on the network. Combine this application with the rollout of a dedicated VLAN and security increases even further.

With the advent of v5, NDI clearly widens its appeal to AV managers:

In distance learning and lecture capture, the new tools available in NDI v5 are a valuable addition. NDI Access Manager offers a new way of managing the visibility of devices (such as cameras, recorders, and encoders) on the network. The tool also allows network managers to set access rights to groups of equipment. This enhanced level of security prevents unauthorized access to lecture capture equipment and safeguards the recording and streaming process.

The potential for NDI Bridge is huge, enabling AV and broadcast teams to work together and use specialist third-party production services no matter their location.

At a political rally, crews can now adapt to remote production. They may have teleprompters, PTZ cameras, and sound devices on-site at a venue in Melbourne, Australia, being controlled and mixed at the production in Auckland, New Zealand. Titling and live graphics could be provided by a specialist service in Singapore, with the commentary team joining the production from a studio in Los Angeles, California.

In a house of worship setting, PTZ cameras and microphones can be installed locally and controlled in a production studio – situated anywhere. Multiple houses of worship can be joined together to share various of each other's services communally all controlled from a single studio.

For college sports, remote production is now an option, with the switcher and cameras controlled off-site. With NDI Bridge, there is no need for the director to be situated in the same city, state, or even country as the production kit. 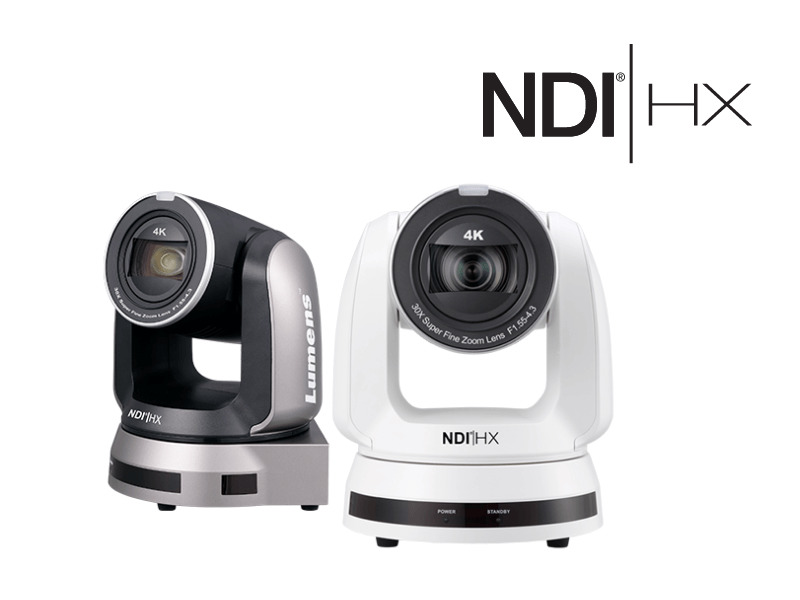 Featuring 30x optical zoom an UltraHD sensor capable of capturing video at 60 frames per second, the VC-A17PN is a flagship PTZ camera. As well as offering NDI HX output, the camera supports video output via SDI, HDMI, and USB, meaning that it is compatible with an incredible range of workflows. 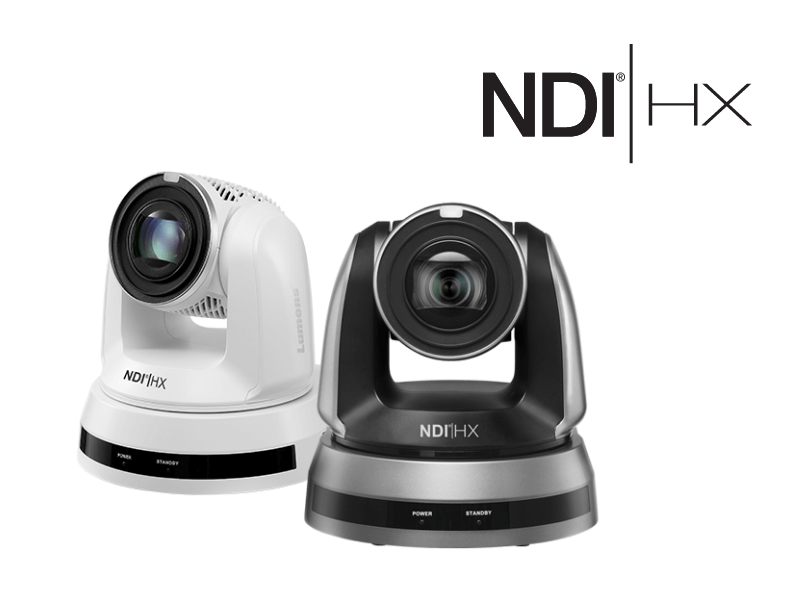 A powerful NDI HX-ready PTZ camera, the VC-A61PN is armed with an UltraHD sensor for 30fps video output. A 30x optical zoom delivers detailed images over Ethernet, HDMI, and SDI. 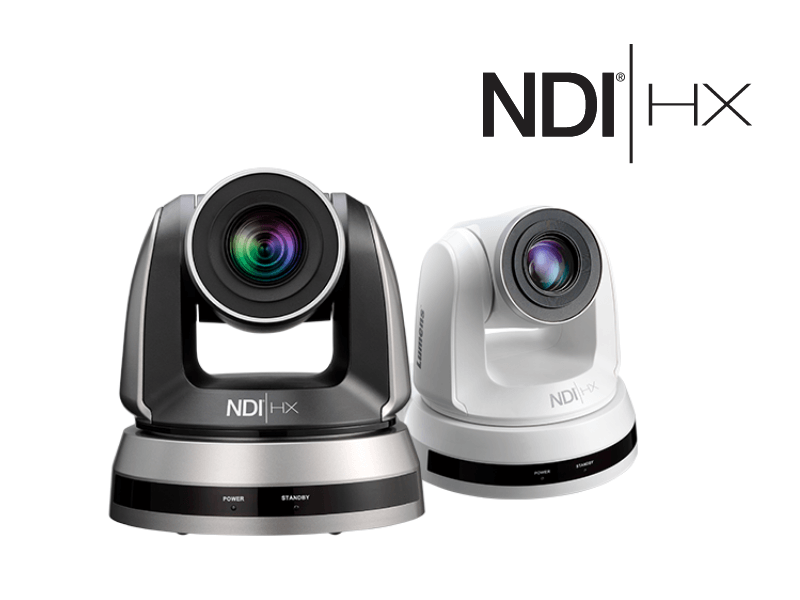 This full HD PTZ camera has a number of advanced features. As well as full support for NDI v5, it offers SRT, RTMPS, and RTSP streaming, plus HDMI and SDI outputs. Housing a 20x zoom and PoE, it's an incredibly versatile performer.


*NDI® is a registered trademark of the Vizrt Group.